Dubai’s Palm Jumeirah is undoubtedly one of the world‘s most spectacular and exciting construction projects, justifiably named the eighth wonder of the world by its client "Nakheel". More than 1 million cubic metres of stone and sand were raised to artificially create an island shaped like a giant palm tree in the sea in front of Dubai. Apart from luxury hotels, flats, marinas, restaurants and shopping centres on "Palm Jumeirah", more than 2000 beach villas are being built. For several hundreds of these villas, Bioni has now supplied the protective roof coating. Two of the building contractors decided to use Bioni Perform because of its outstanding water repellent property, its high resistance to UV and because it maintains its colour tone and is highly reflective. 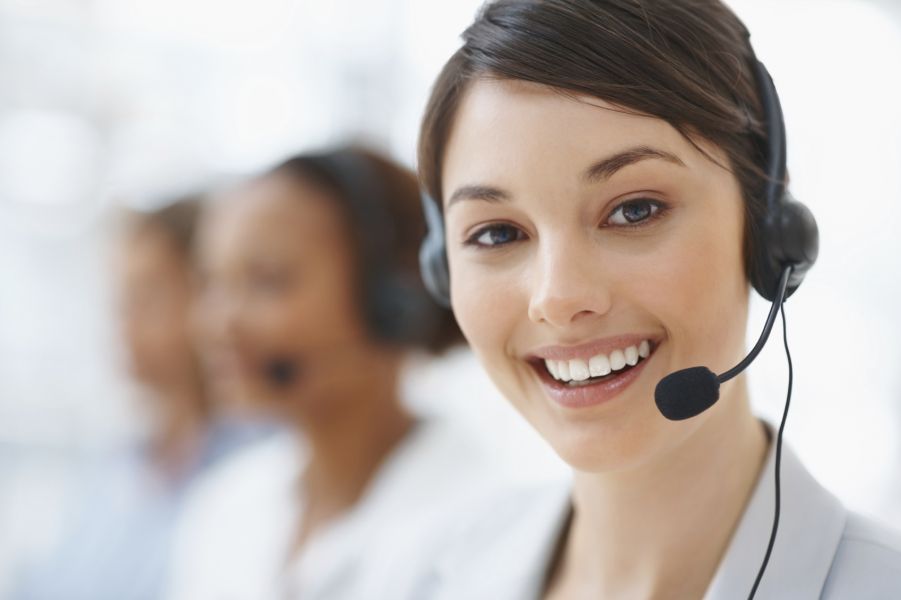